The Cougars arrived in Short Gap looking to ruffle the Falcons nest, but Frankfort kept it intact with a five-set match victory onThursday night.East Hardy won the first set 25-22, then Frankfort took the second set 25-17. The Cougars responded in the third set 25-16,however, the Falcons answered in the fourth set 25-15 to force a fifth set tiebreaker and emerged . . . 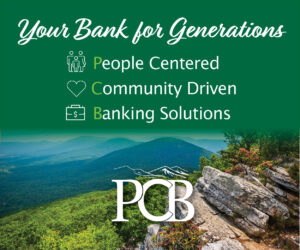